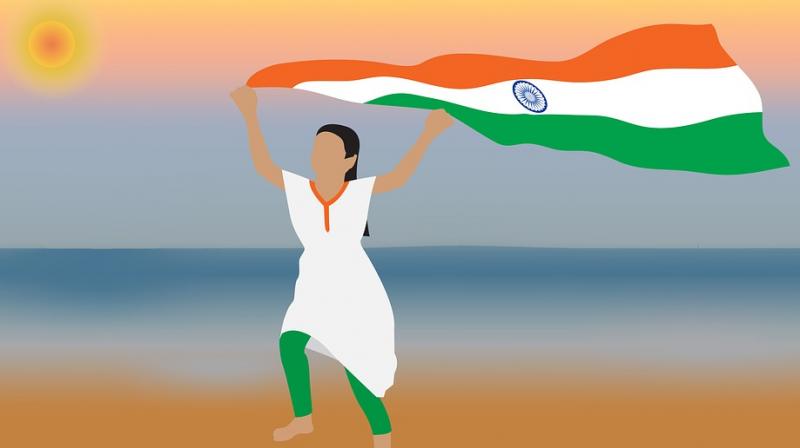 With Independence Day approaching, the feeling of patriotism is also increasing among the people. In present date we do not realize the struggle of living in the world ruled by foreign traders. However, our past generations have lived in that era and also fought for the same. Today, in this blog we will list some of the most important freedom movements in the struggle for Independence.

The first movement organized against the East India Company by Hindustan to fight for its freedom was Rebellion of 1857. Another name for this movement was Sepoy Mutiny.  It started on 10 May 1857 in Meerut and it managed to pose s serious threat to East India Company and its British Rule.

Mahatma Gandhi- the father of our nation has played a very crucial role in the India’s fight for freedom from British rule. Gandhi had returned to India in 1915 after fighting against the Colonial rule in South Africa and helping it to get freedom. It was he who led the Indians on the path of attaining freedom without violence.

The next most important Independence movement of India was Khilafat Movement. It was after the World War 1, British government began to insult and humiliated millions of Muslims round the world and that was when Indian Muslims started Khilafat Movement against the British rule in 1919 and it continued till 1924. The movement became more massive when the Congress also joined hands with them to fight against colonial rule of the British government.

This Civil Disobedience movement began in two phases- first was 1921-1924 and the second phase was 1930-1931. This movement was led by Mahatma Gandhi and in this movement, the native people refused to follow or obey certain laws listed by the British government. The famous Dandi March and Satyagraha was part of Civil Disobedience Movement.

It was in the August of 1942 that Mahatma Gandhi announced to the British Government to quit India. Inspired and motivated by this, all the freedom fighters and political leaders of India also supported Quit India Movement.Another name for Quit India movement was Bharat Chodo Andolan and August Kranti.

It was finally on 15 August 1947 that India attained freedom from the Bristish Rule. The British government rules India for almost 90 years from 1857 to 1947.

People have their own oops moment, here is a list of Bollywood celebrities who had...

Start your 2020 New Year with these 6 New Year Resolutions