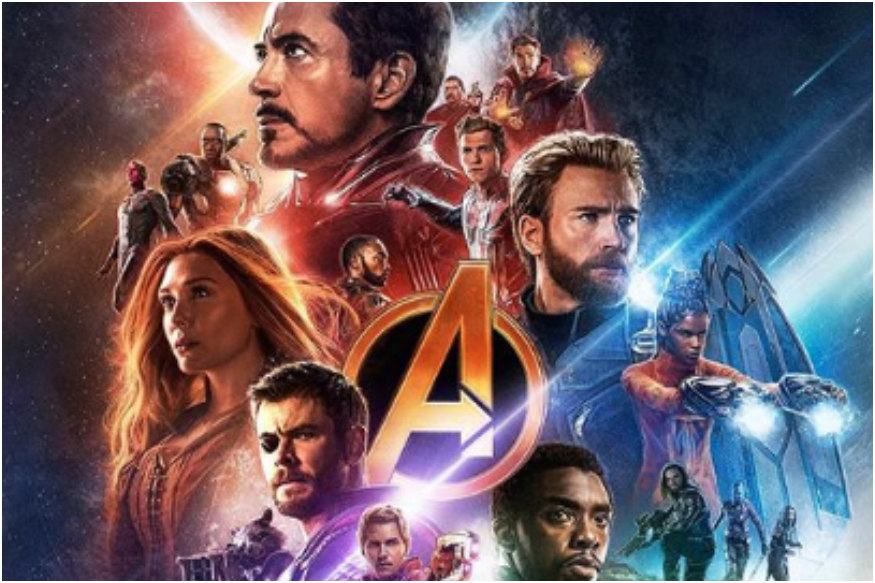 Marvel movie’s fan are typically waiting for the trailer of Avenger’s 4th sequel to be out, but it seems that the dates are under constant shift and now it has been shifted to date December 7. Therefore, we believe, the trailer would be out anytime in the upcoming days. The same was confirmed by  The DisInsider’s Skyler Shuler, Daniel R from SuperBroMovies, and MCU Cosmic’s Jeremy Connard. Although, the same is yet to be confirmed officially by Marvel Studios.

It was earlier announced that the trailer for the same is all planned to be released on December 3, but the funeral of the former American president George H.W. Bush, is supposedly believed to be the reason for the delayed trailer release.

The very famous sequel is all prepared to release on the big screen on May 3, 2019. This next upcoming Marvel movie, like all other Avenger’s sequels, will be released in 3D. In this unnamed movie, it is being assumed that Captain America and Iron Man would solve their issues prevailing from past. After this, they would together team up with the other superheroes living in space and earth to give it one last try against the evil, Thanos.

Since the earlier three sequels of Avengers were a complete hit on blockbuster, it is believed that the number of fans waiting for their latest sequel to be released is only increasing in numbers. It is widely said that no “one else can make it happen like Marvel”. All our comic superheroes in the best of best pictures can only be possible at Marvel Studios.

Hang on us for more and more detailed and latest updates about Avengers 4 sequels.

10 All Time Favourite Love Songs in Hindi You Must Watch