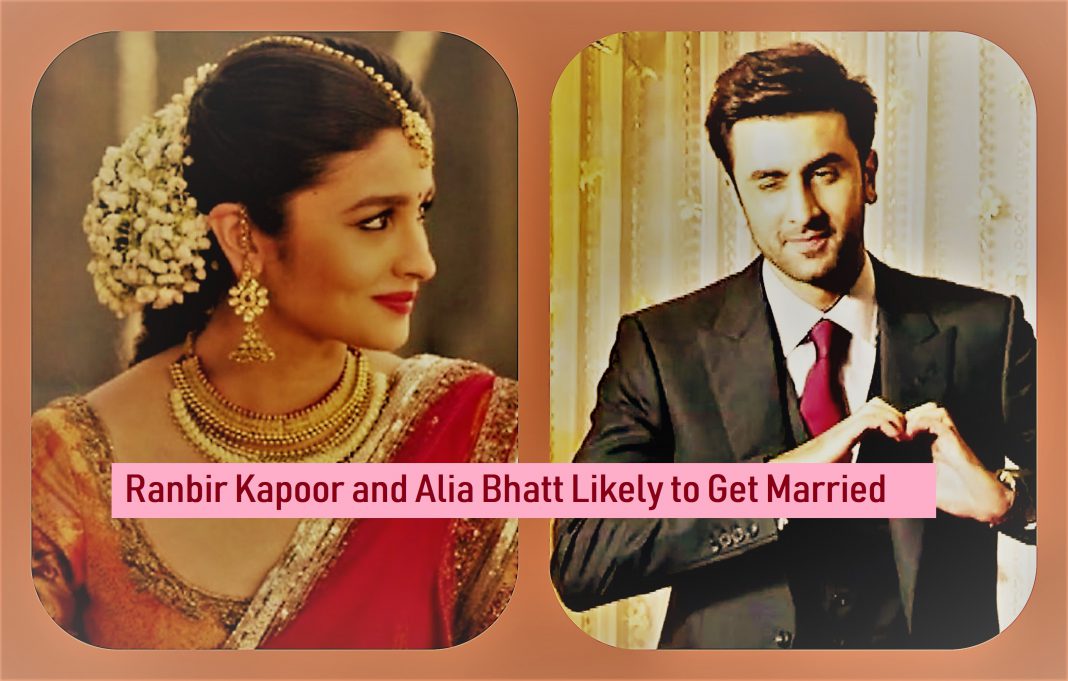 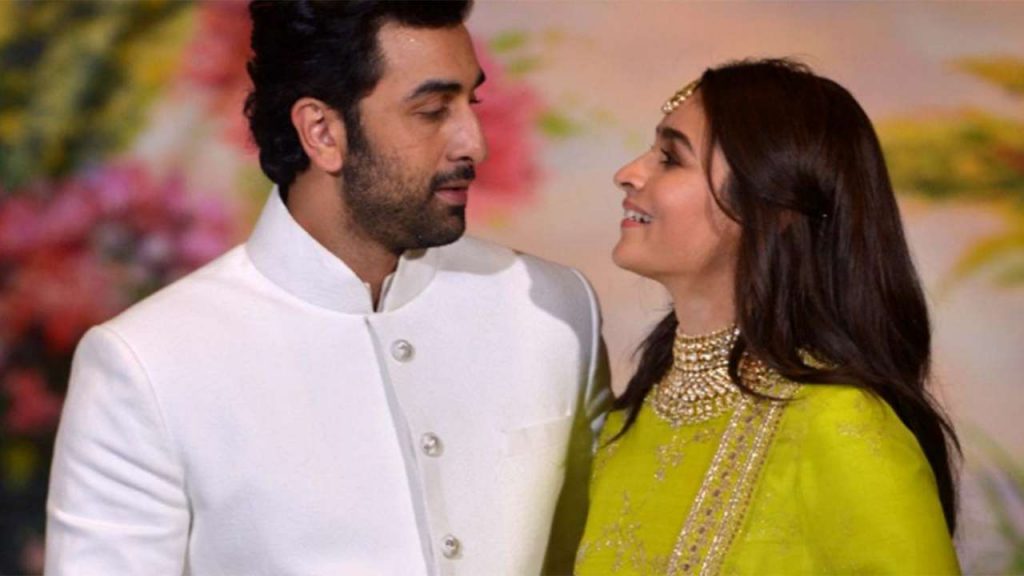 While we are still obsessing over the big fat Indian weddings of celebrities in 2018. The rumors of the engagements of Ranbir Kapoor and Alia Bhatt in 2019 have been flooding the media lately.

The duo had finally opened about their relationship last year, 2018. Although, both Alia and Ranbir always prefer to keep their relationship affairs private. As the rumor says, Ranbir and Alia are planning to get engaged after the release of their upcoming movie, “Brahmastra”.

Ranbir Kapoor’s and Alia Bhatt’s family seem to be fond of each other; 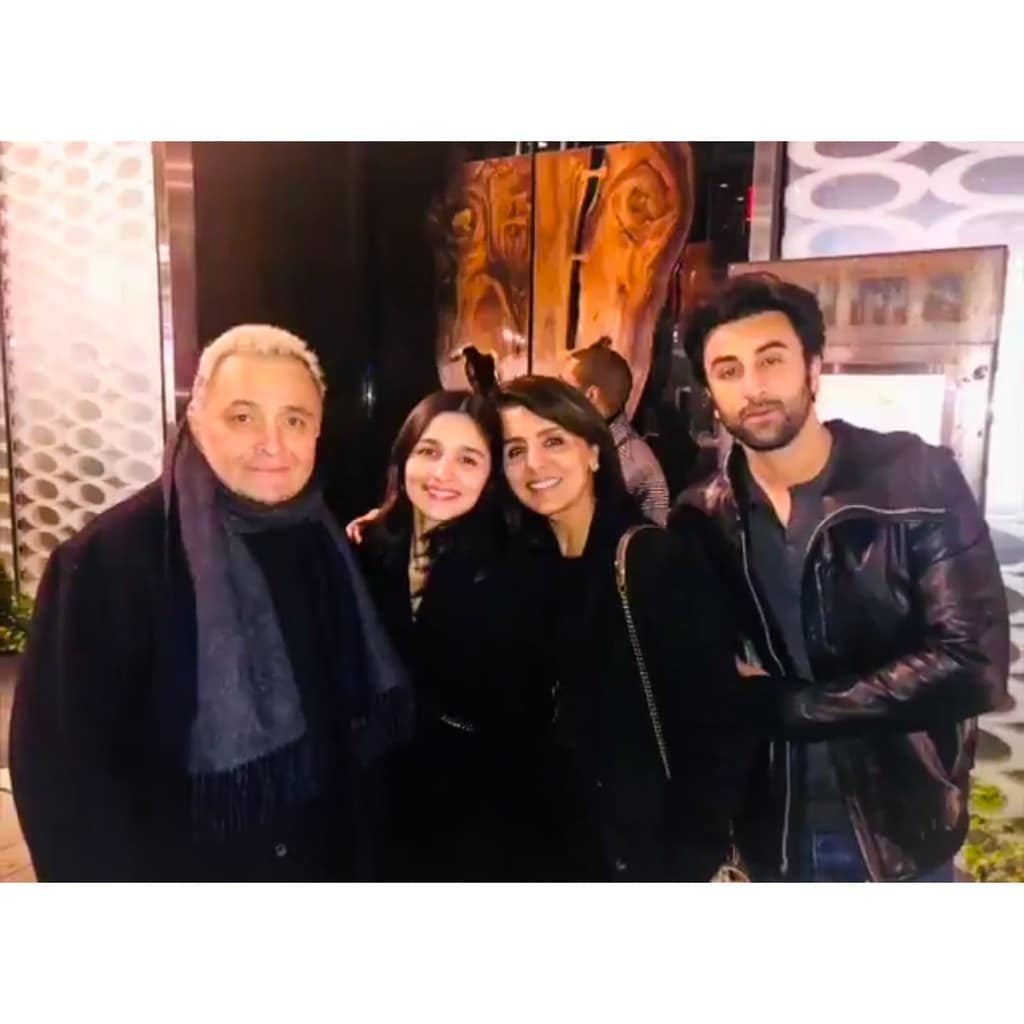 Lately, the social media is going crazy over the cute and love loaded pictures of Ranbir Kapoor and Alia Bhatt. There were many times when Alia was seen spending quality time with her to-be family of Kapoor’s. Recently, Miss Bhatt also shared a picture of herself, celebrating New Year’s eve with Ranbir’s family. She was every now and then seen visiting, Rishi Kapoor who is presently fighting from cancer.

How can we miss the presence of Ranbir Kapoor with Alia Bhatt on most of the occasions? Both of them attended most of the big-fat weddings of 2018 hand-in-hand. The couple slayed their weddings looks and looked madly in love with each other.

“I want Ranbir and Alia to change the rings as soon as June this year.”

Although, it has been reported that this year, we will get to witness the lavish and royal wedding of Ranbir Kapoor and Alia Bhatt. From the information from inner sources, the possible delay in the wedding is only because of the wait for Rishi Kapoor to recover.

It will be a treat to see these famous stars from Bollywood industry to tie a knot this year. This news has, on the one hand, been the happiest news for the couple’s fans and at the same time the heart-breaker for all those who have a crush on Ranbir and Alia.

Not Tricolor, its Modi vs Rahul Kites in Sky on Independence Day 2018

Baba Ramdev Says: It Is Difficult To Say Who Will Be Next PM

Bollywood Stars Who Cheated On their Partners