Talepost Latest News, India, World, Politics, Lifestyle, Sports …
Home Politics Can India Ever Grow Into a Superpower, chances are it might? 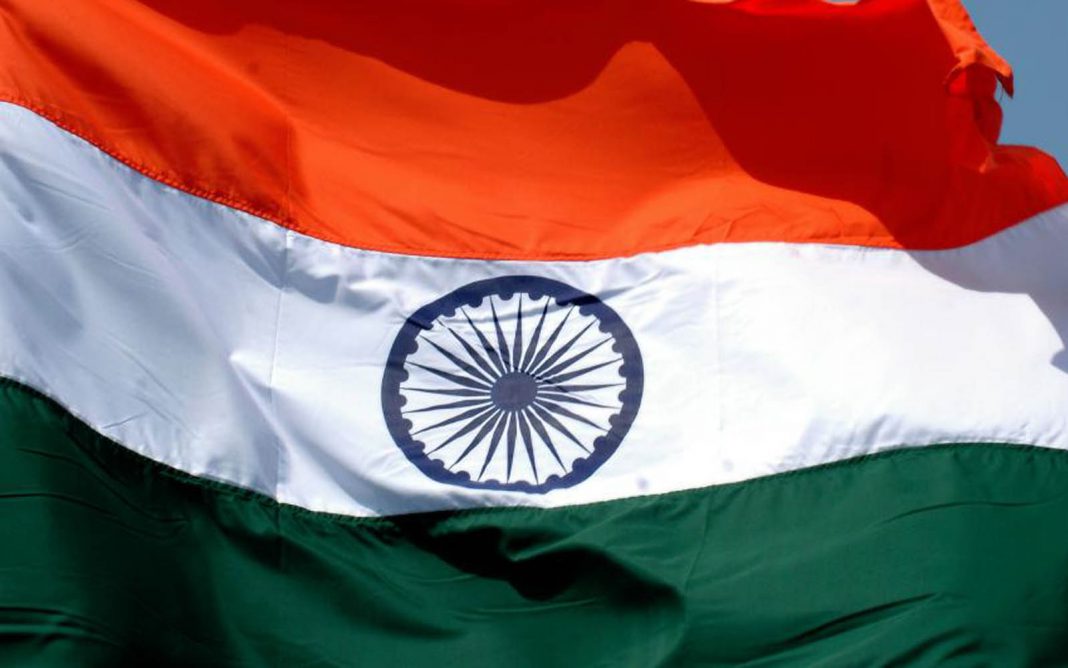 Can India Ever Grow Into a Superpower: India is counted among developing countries as it has been for the last many years. Even though the country is developing rapidly, it still has a long way to go before it can be referred to as a superpower. Where some aspects of the country have witnessed a drastic improvement, the others just won’t budge. Many believe India is an emerging superpower and has nearly made it there. However, just as many also believe that the country will never reach the point of being called a superpower. So, is it likely for India to make its place amongst the world’s superpowers? Will it ever be able to cross this threshold? Let’s analyze some points, both in favour of and against the country, to find out.

Here are a few points that suggest the high probability of India becoming a superpower:
• As it becoming very clear with every passing day, renewable energy is the future of our world. Every country is working on making it economically sustainable. Being located in the tropical belt, India has an ideal combination of a big consumer base density and high solar insolation. This could significantly benefit the country when the renewable energy trend spreads in the near future. Also, 25% of the world’s thorium resources are held by India.
• India has a very large population including a large number of people under the age of 35. It provides the country with a huge young workforce for the next many decades consequently enhancing its growth.
• Over 35 million Indians reside in various countries across the world and have become socio-economically successful. Such global diaspora doesn’t just lead to the growth of the individuals but also of the country.
• India is home to one of the world’s largest English-speaking population. Besides English, more and more Indians are learning various languages like Dutch, French, Italian, Japanese, Mandarin Chinese, Korean, Russian, Spanish and German.
• Being the world’s largest democratic republic, India has a stable government system despite its difficult ethnic composition. Its longstanding tradition of democracy with non-violent transitions has enforced its links with other democratic and developed countries.
• India’s request the permanent membership of the UNSC has received support from France, the United States, Russia and the United Kingdom.
• The country’s economy is one of the fastest-growing economies in the world. It has already improved its global economic standing and is expected to rise up faster in the next few years.
• India’s tourism and technology sectors are improving immensely. Both sectors are playing a prominent part in the country’s development.
Points against India
• There has been a rise in the number of insurgencies and disputes with other nations. Not being a part of UNSC has left the country with a lack of global reach. Even the BRICS group is appearing less and less promising because of the various divergences amongst its members.

• Economic issues like poverty and unemployment are still very widely spread in the country. Despite its large workforce and rising economy, India is still deeply affected by these issues. The difference between rich and poor is growing bigger day by day.
• Corruption is one of the country’s major political problems. This longstanding tradition of democracy and stable government has always been plagued by the malpractice of corruption. The country’s political strength can only be put to good use once the corruption wears away.
• Social issues like communal violence and casteism are giving rise to intolerance. They are eating at the country’s growth from within. The government is taking effective measures to curb such issues, however, the improvement is slow.
• Despite the huge English-speaking population and a large number of qualified professionals, many Indians are still illiterate. Even though the literacy rate has improved in recent years, there is still a lot of progress that still has to be made.
So, taking all these points into account, the only sensible conclusion that comes to mind is that it is possible for the country to develop into a superpower in future. However, the road is not going to be easy at all. There are a lot of obstacles to cross before the country can finally reach its destination.

…And they proved their dedication towards their reel life

A day to Celebrate for all the Members of Congress : Shocking Results for BJP