Talepost Latest News, India, World, Politics, Lifestyle, Sports …
Home News If killing is a crime then these are the best at it:... 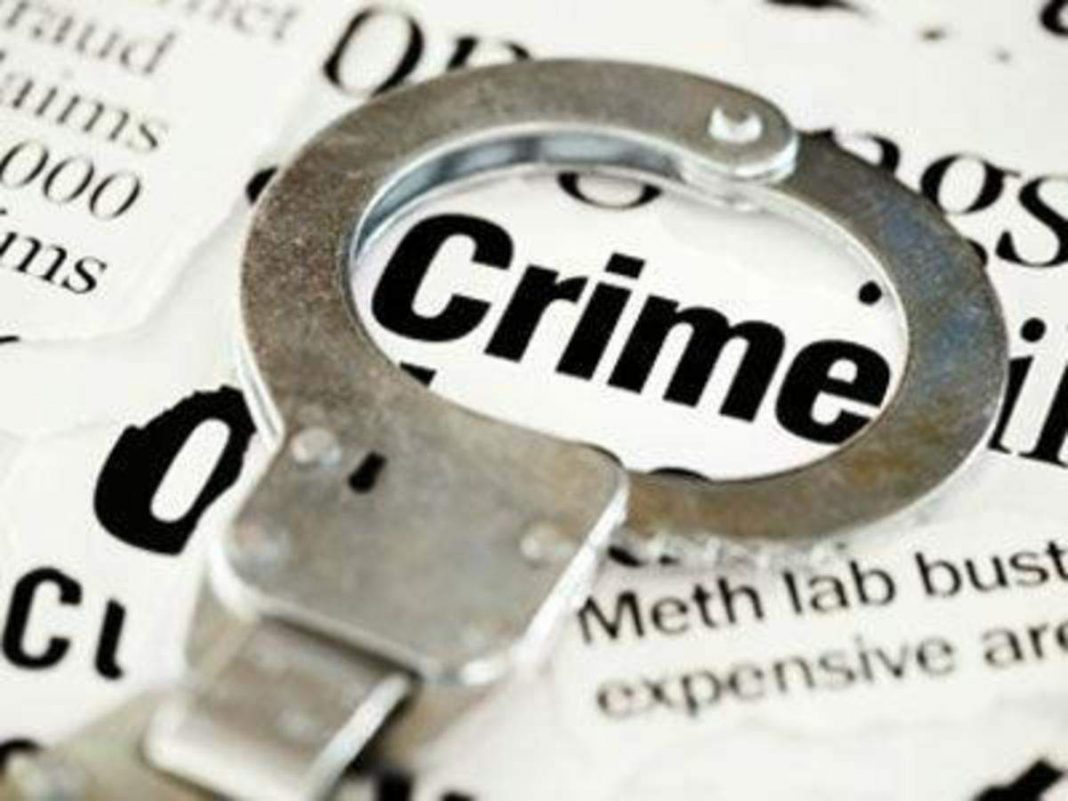 World no.1 criminal- There are the most wanted criminals in the world. They ruled or ruling the world with their masterminds plans and their notorious attempts for the great loss. Crimes in the world are like Murder, Thefts, Frauds, Prostitution, Trafficking, Bombings, and many more.

Dawood Ibrahim, who leads the D-Company in India. Founded this Organization in the 1970s and has been a wanted man since the 1980s. He is widely believed to be the man behind the 12 bomb explosions, well known as Bombay Bombing in 1993. At that time, 257 people lost their lives and 717 were injured.

World no.1 criminal- Abu Bakr al-Baghdadi, leader of the militant leader terrorist organization known as the Islamic State of Iraq and the Levant (ISIL) or Islamic State of Iraq and Syria (ISIS). He was a part of al-Qaeda from the year 2006-2013. He is related to crimes such as terrorism kidnapping, enslaving and Rapin American Human Rights Activist and humanitarian aid worker Kayla Mueller.

World no.1 criminal- al-Zawahiri is still wanted by the U.S. government. he played a role in the 1998 bombings of U.S. embassies in Tanzania and Kenya, where a number of people killed. he is Osama Bin Laden’s former deputy and for many years he is number two man in Al Qaeda.

World no.1 criminal- Tahivili is the head of the Canadian Crime Group, linked to assorted Triads and other global criminal Groups. He was arrested on charges for torturing a relative of a man, who was suspected as stolen a chunk of his organizations’ illicit drugs money. US law enforcement wants to have a word with him for a fraudulent telemarketing business.

He is believed to lead the masterminds of Russian mafia syndicates around the globe. He works as a commander to a huge criminal organization involved in weapons trafficking, drug trafficking, contract murders, prostitution, fraud, and nuclear materials trafficking. He also came in the list of most dangerous mobsters in the world and he has a powerful political background at every corner of Russia.

He is a Sicilian Mafia boss. When Bernardo Provenzano and Salvator Riina died and Salvator Lo Piccolo got arrested in 2007, he was controlling the chair of the infamous criminal organization. Provenly, he was the most elusive target for the Italian police. He is a notorious womanizer, drives expensive and luxury cars, having luxurious Rolex watches and he is big on video games.

He heads an international drug trafficking organization named The Sinaloa Cartel. In 2013, after the arrest of his Osiel Cardenas of the Gulf Cartel, he became Mexico’s Top Drug Kingpin. Sinaloa smuggles many tonnes of cocaine from Colombia through Mexico into the United States and is also heavily involved in Mexican methamphetamine, marijuana, and heroin.

For more information, stay with us, Talepost

A bond that shows, there is some humanity left in Humans

Top 7 un-believably real places in the world, which you won’t believe actually exist.

Sara Ali Khan Has a Huge Crush on Kartik Aaryan