Bollywood industry is a very powerful and smart medium to showcase one’s talent. Most of the times a movie is released, people see a new Bollywood actress is seen. Talepost brings its reader the list of Top 10 youngest Bollywood actresses of cinema. 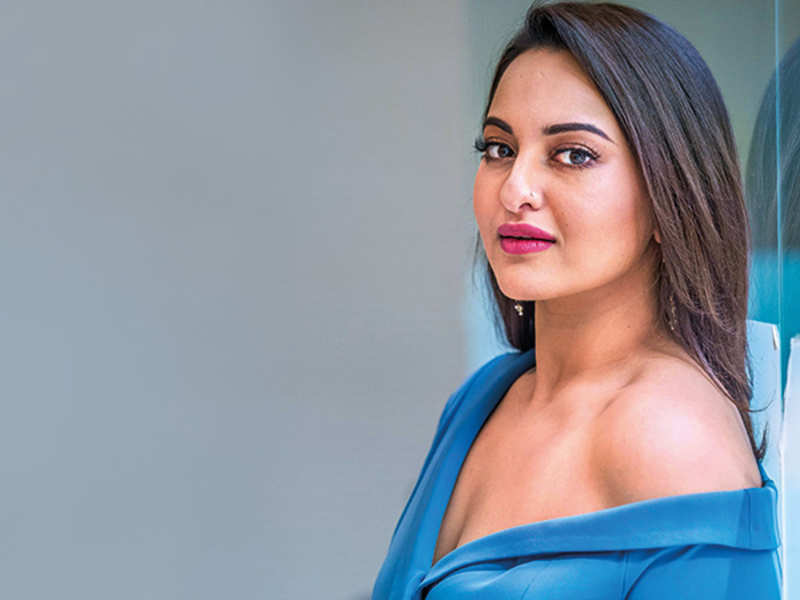 Born of 2 June 1987, Sonakshi Sinhais one of the talented actresses of the Bollywood industry. She is the daughter of actors Shatrughan Sinha.  Sonakshi made her entry in Bollywood across Salman Khan in the movie, Dabangg. The actress started her career from being a costume designer and later went on being a famous Bollywood actress. 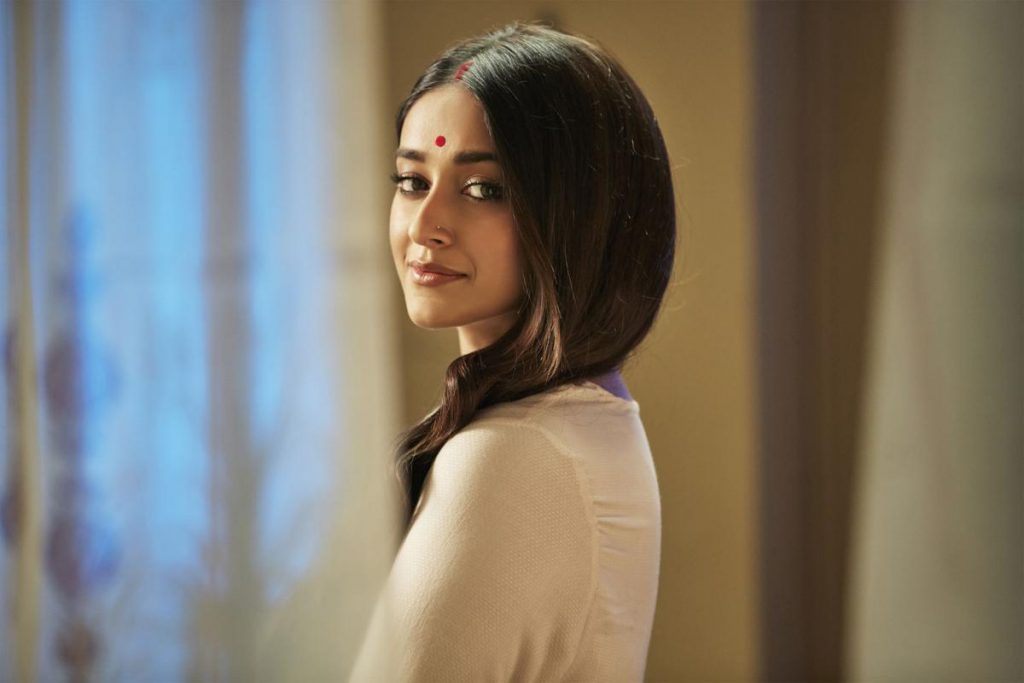 Ileana D’cruzis one of the youngest Bollywood actresses of Bollywood industry. She has worked in many many South Indian movies as well. Ileana was born on 1 November 1987. Her debut film was Barfi with Ranbir Kapoor and Priyanka Chopra. 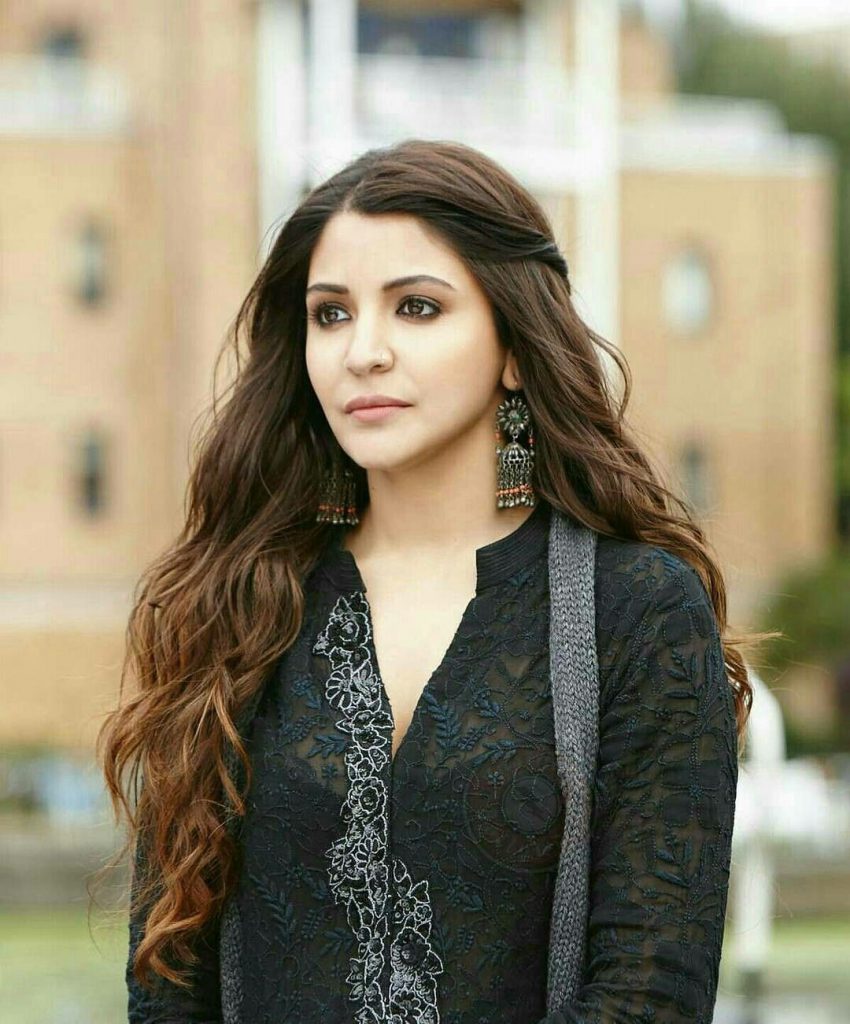 Anushka Sharma, the wife of Indian Cricket Team Skipper, Virat Kohli was born on 1 May 1988. She has given many hits in Bollywood industry. Her debut film was with Shah Rukh Khan in Rab Ne Bana Di Jodi. 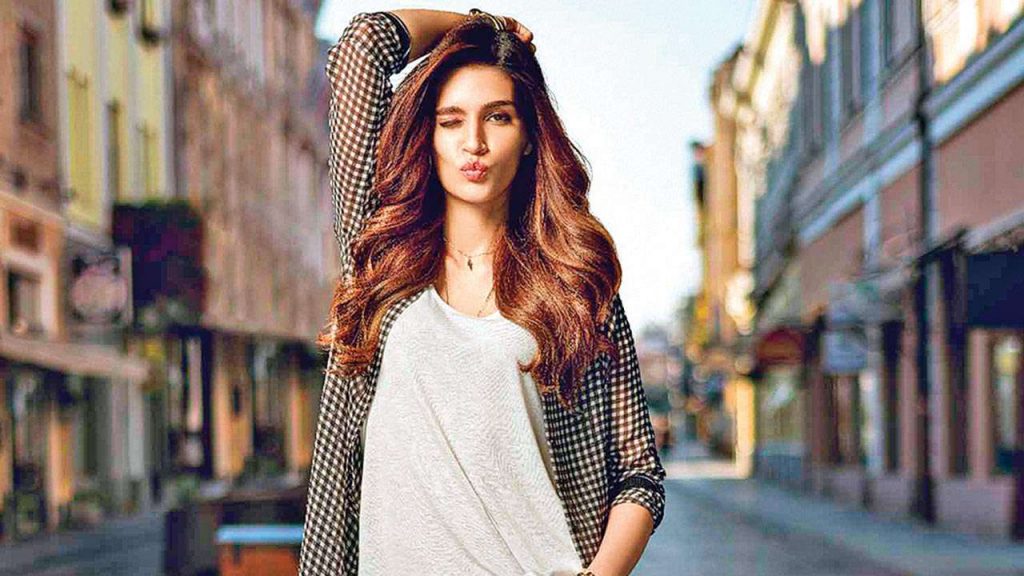 Kriti Sanon was born on 27 July 1990. Her most recent film was Raabta. She is also one of the youngest actresses of Bollywood. 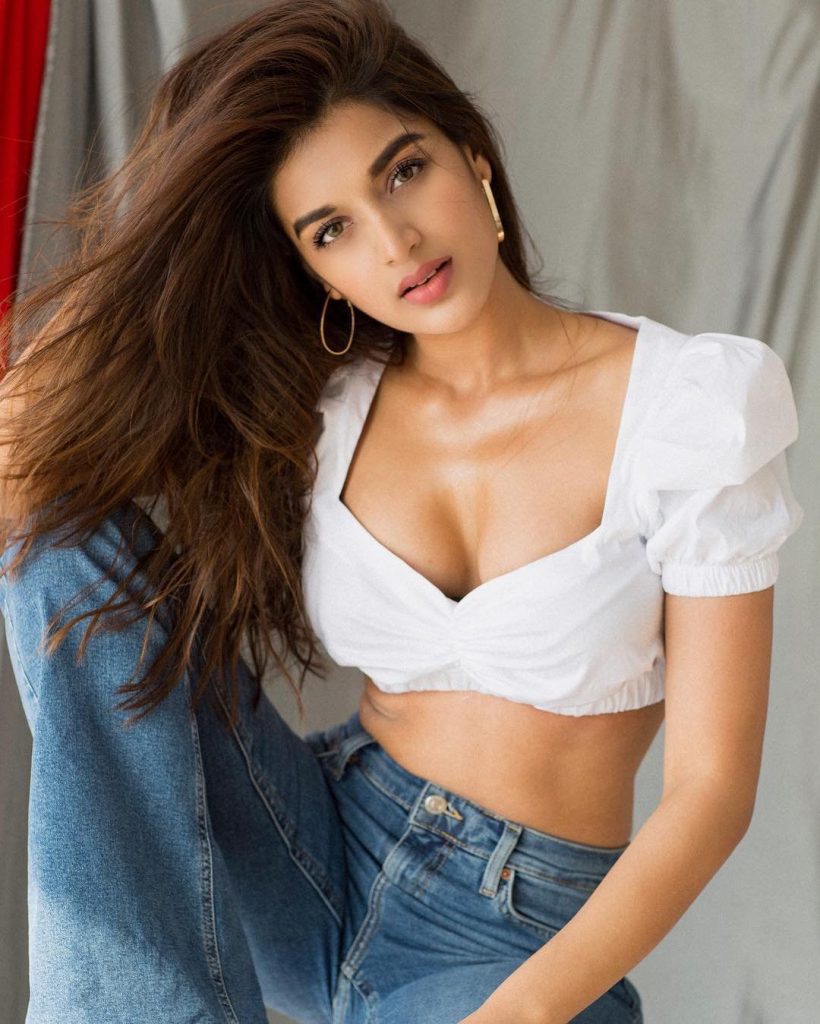 Nidhi Agarwal is one of the hottest and youngest actresses fro Bangalore. She was a winner of a beauty pageant in the year 2014. 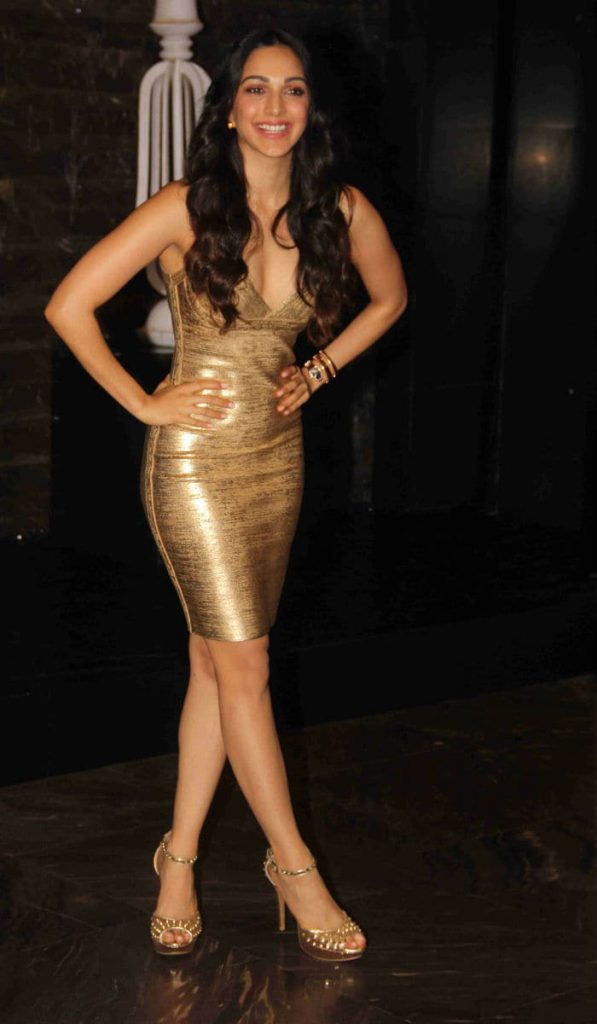 She marked her presence in Bollywood by enacting the role of MS Dhoni’s wife and gained so much appreciation for it. She was born on 31 July 1992. 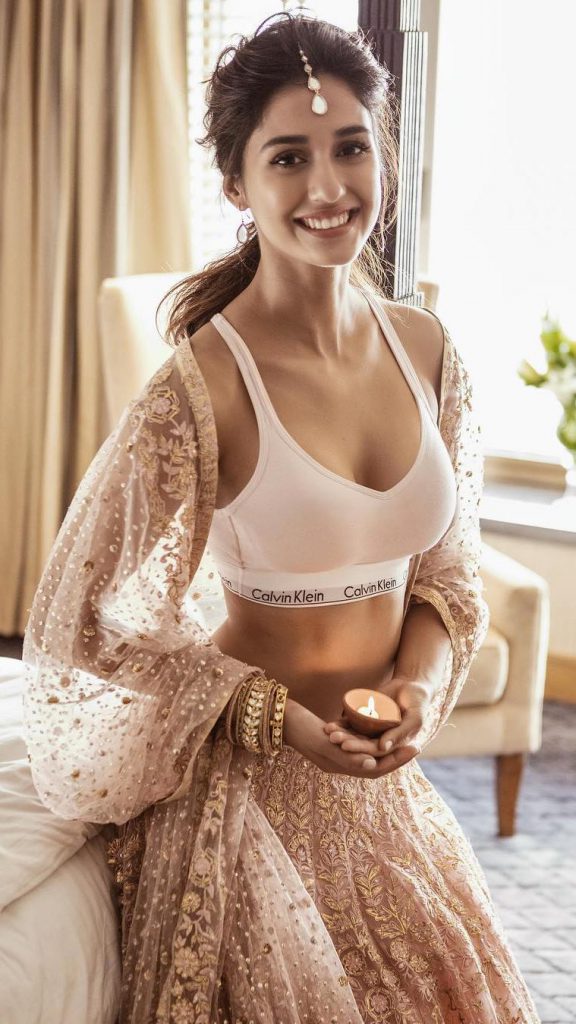 Disha Patani who was once also was announced as the national crush of India. She is much appreciated for her acting skills and fit body. 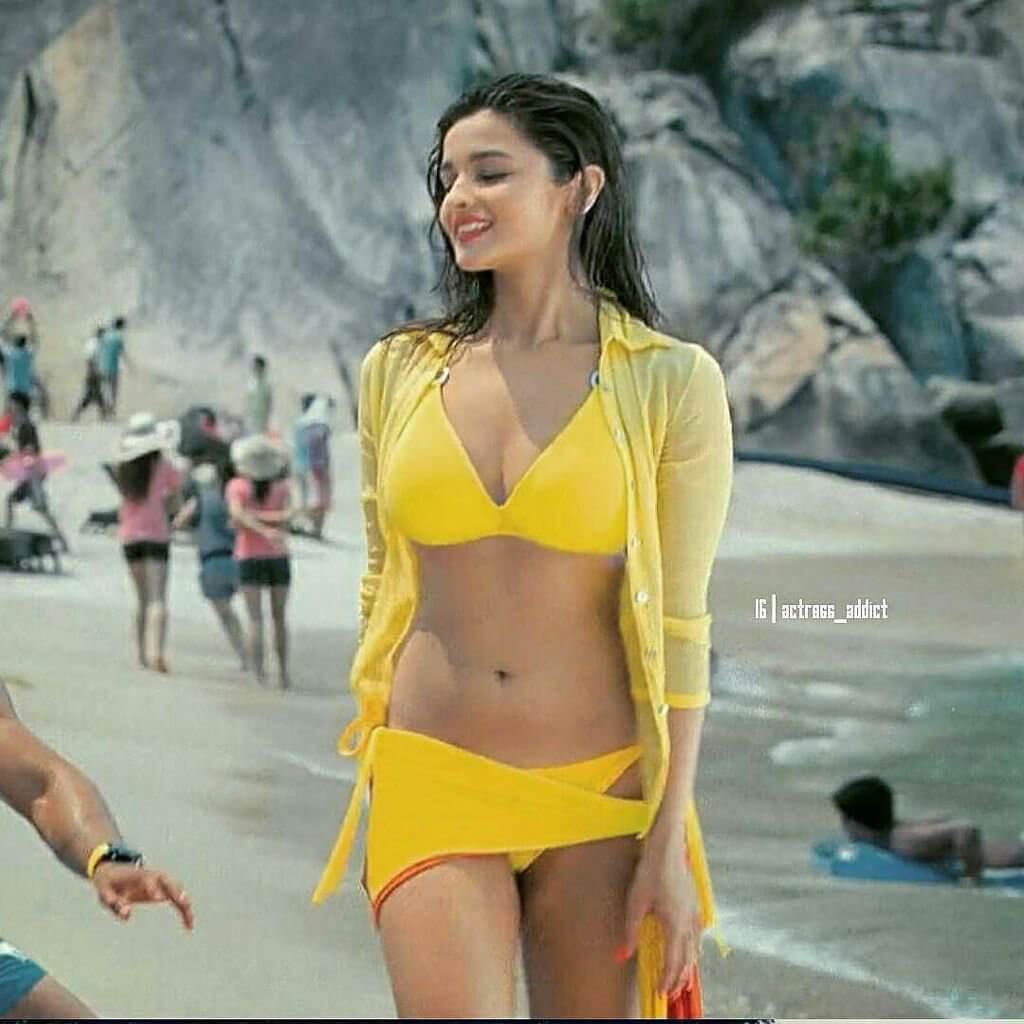 Alia Bhatt had made her debut with the movie, The Student of The Year and she is one of the youngest actresses of Bollywood. Since her entry in Bollywood, she has given numerous hits in Bollywood. Currently, she is dating Ranbir Kapoor. 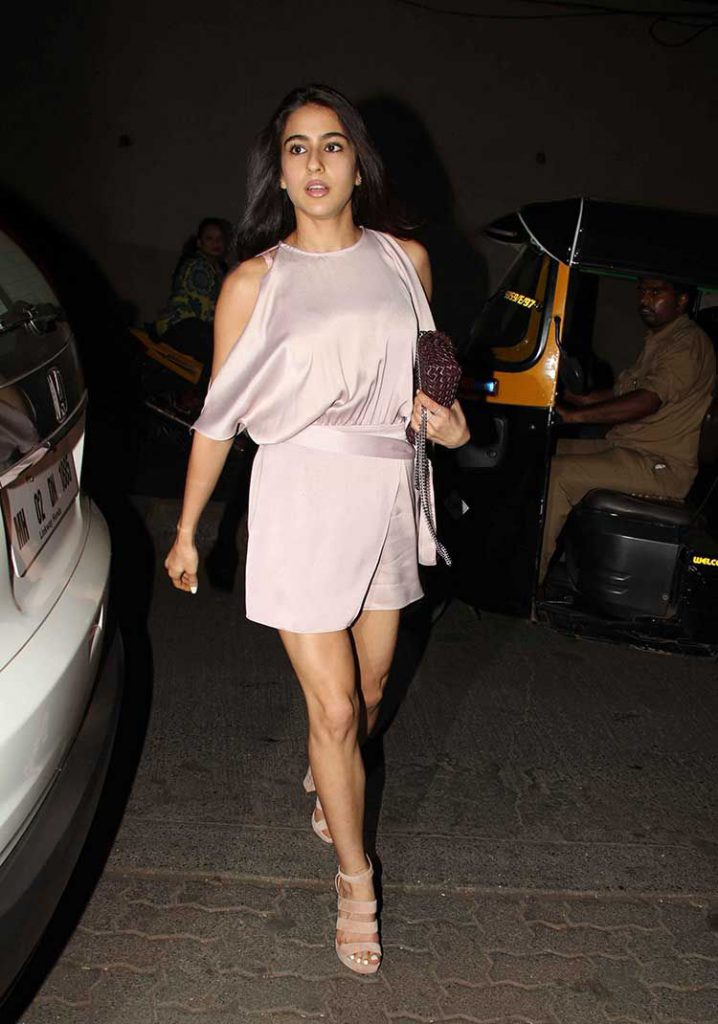 Sara Ali Khan is the daughter of Saif Ali Khan and Amrita Singh. She has made her debut with Ranveer Singh in Simbaa. She was born on 12 August 1995. 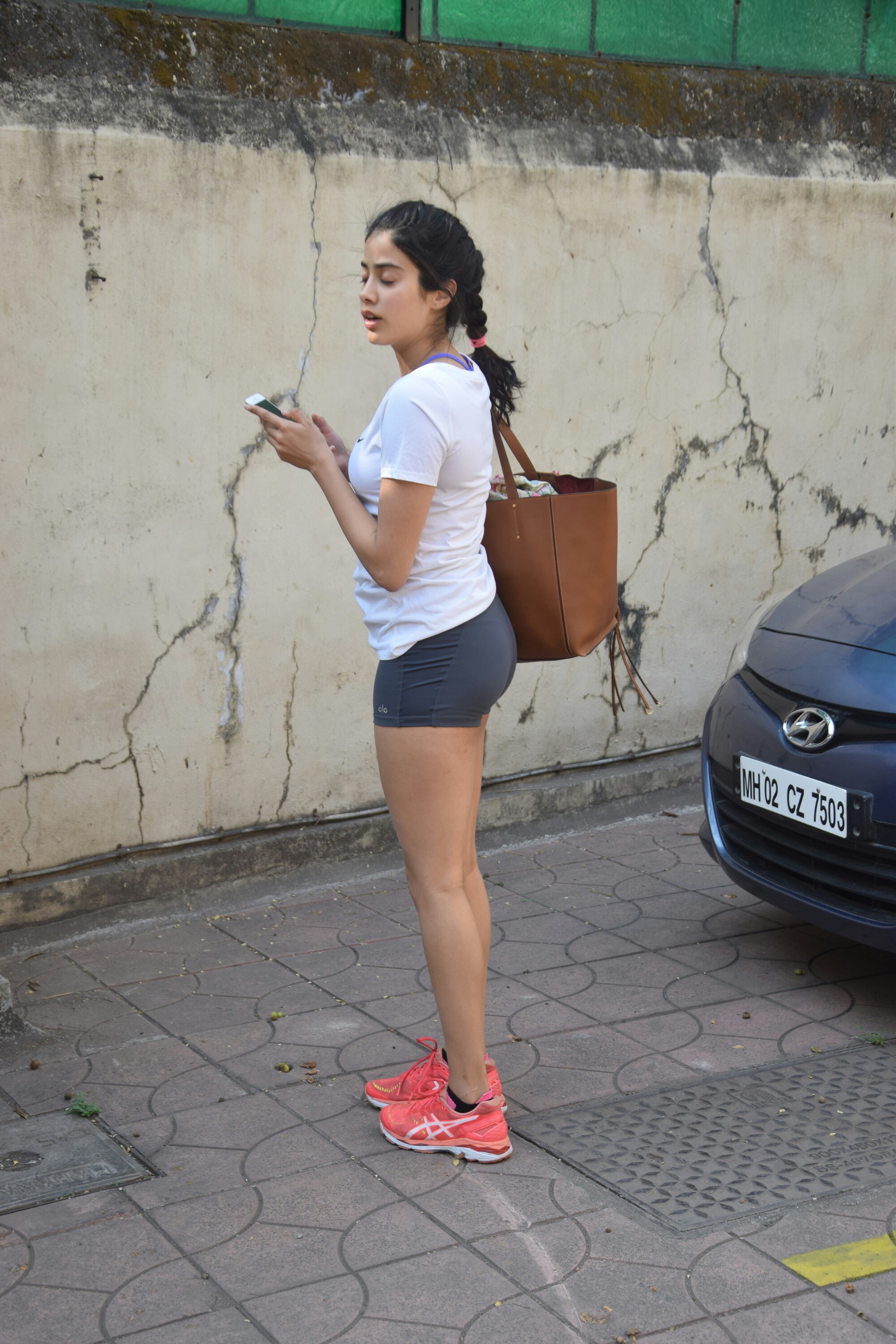 Jhanvi is the youngest actresses of Bollywood. She is the daughter of late Sri Devi. She is born on 6 March 1997.

The most anticipated TV shows of 2019

Necessities Turning Into Luxuries Due To Economic Chaos