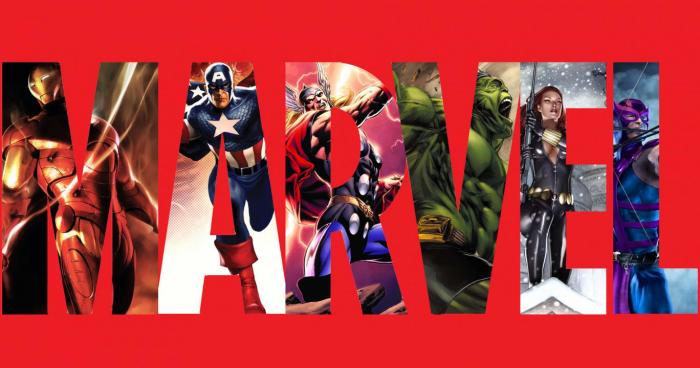 When it comes to the best way of putting up superhero blockbusters or epic crossovers, nobody can do it in a better way than Marvel does. Marvel movies are based on the best of famous comics. Marvel studios have always managed to come up with the favorite superheroes of children, such as Spider-Man, Captain America, Iron Man, Black Panther and many more who always team up together to fight back the evil.

After giving back to back hits on the big screen with movies such as Avengers: Infinity War, Marvel Studios are in a way to give more blockbusters on screen. The fever of Marvel movies has never settled down anytime, after its first release Iron Man (2008) and has only increased. 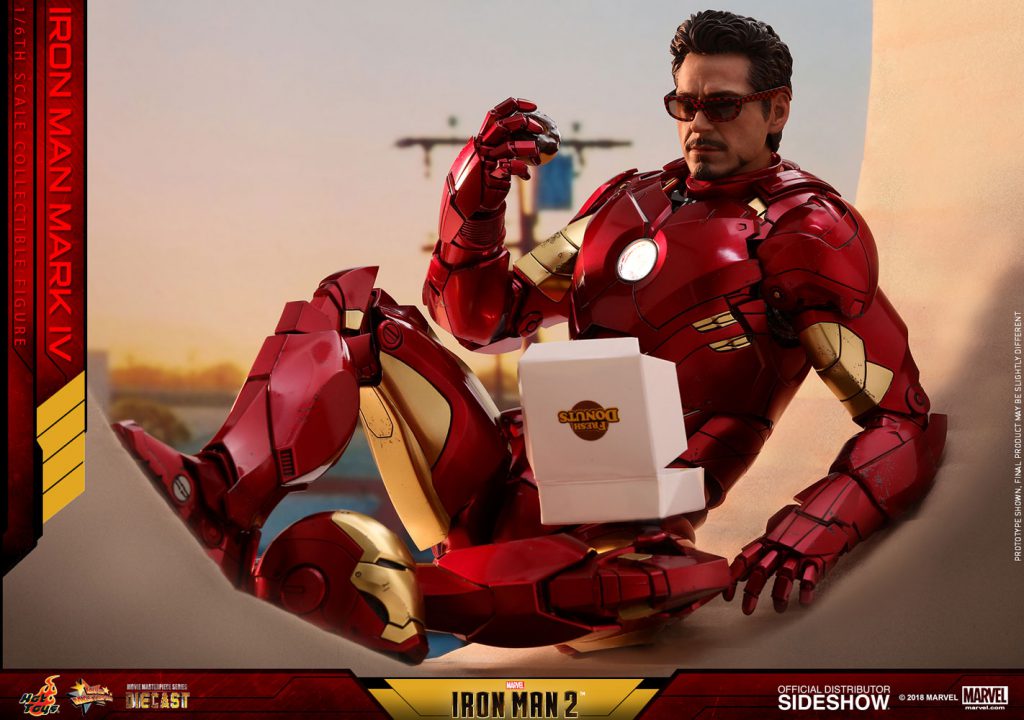 We have brought you the most awaited list of the next Marvel movies. Calm all your excitement and read on. 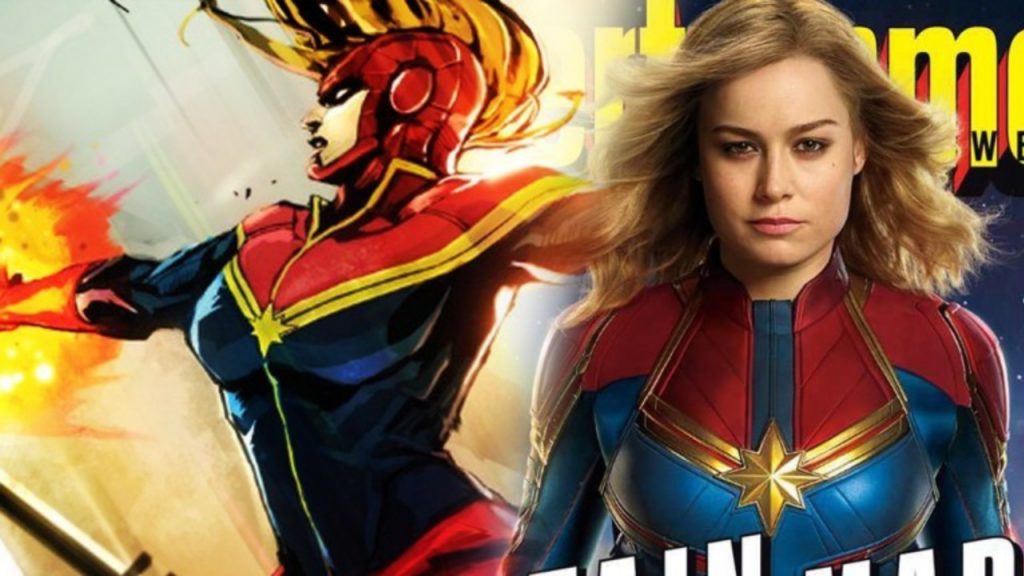 This movie is all set to be released on March 8, 2019. Captain Marvel is the next upcoming Marvel movie which revolves around the character of  Carol Danvers.  The development of the movie had begun long back in May 2013. It was officially confirmed in the year 2014.  The main reason we all are eagerly waiting for this next Marvel movie is that this will be the first-ever Marvel movie led by a female superhero. 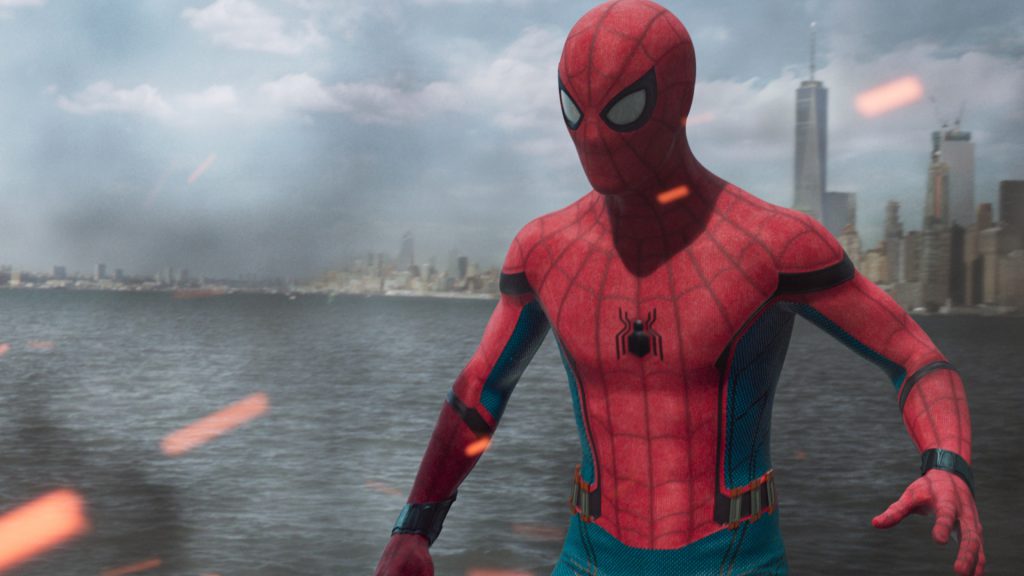 This action-packed next Marvel movie would be releasing on July 5, 2019. This next Marvel movie is entirely base on the Comic character, Spider-Man. Jon Watt would be directing this film. The discussions for this upcoming movie had already begun back in the year 2016. The shoot for the film wrapped up in October 2018. We all are waiting to catch all the action drama od this next Marvel movie.

The very famous sequel is all prepared to release on the big screen on May 3, 2019. This next upcoming Marvel movie, like all other Avenger’s sequels, will be released in 3D. In this unnamed movie, it is being assumed that Captain America and Iron Man would solve their issues prevailing from past. After this, they would together team up with the other superheroes living in space and earth to give it one last try against the evil, Thanos.

Hilarious 5 types of employee you can Resemble with family members

Research says that video games may boost empathy in kids.